Role of women in government of Imam al-Mahdi 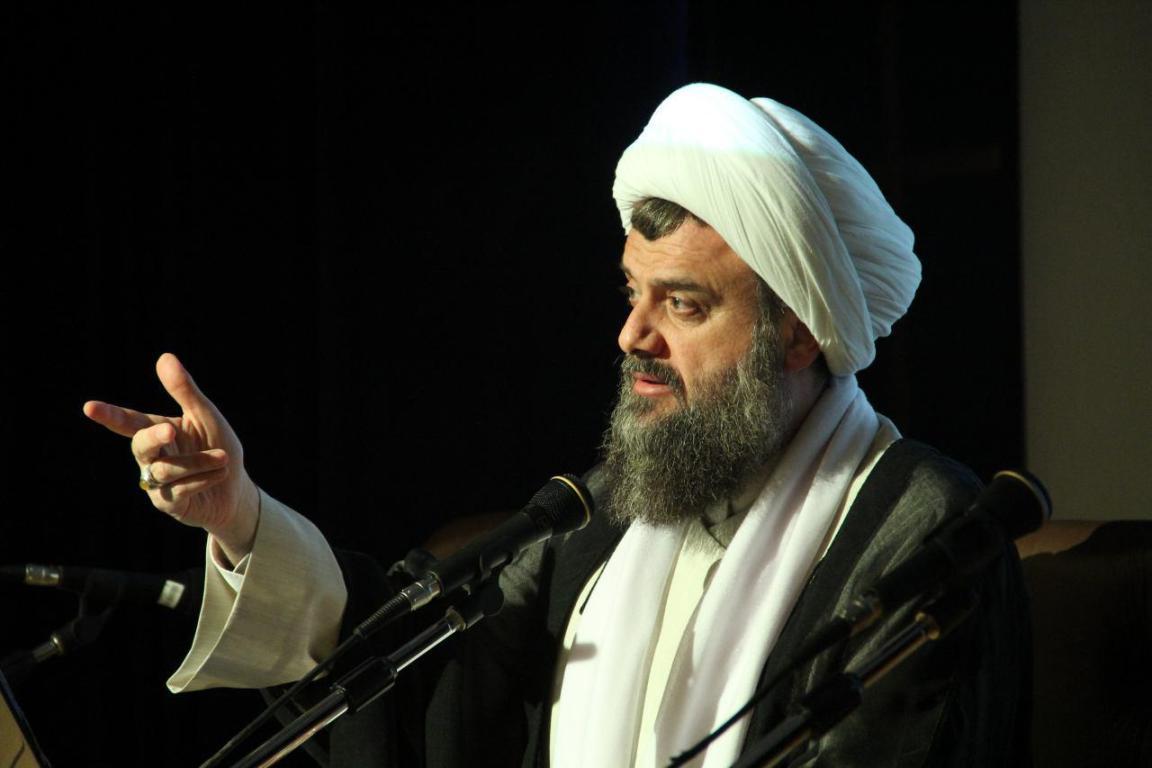 The reappearance of Imam al-Mahdi (AJ), like the original appearance of Islam itself, will instigate revolutionary changes in the world. In particular, his movement will challenge the modern “Age of Ignorance” that has witnessed a revival in the pre-Islamic values associated with women.

AhlulBayt News Agency (ABNA): The reappearance of Imam al-Mahdi (AJ), like the original appearance of Islam itself, will instigate revolutionary changes in the world. In particular, his movement will challenge the modern “Age of Ignorance” that has witnessed a revival in the pre-Islamic values associated with women.

Islam incited a revolutionary change in the status of women within the family and in society, in a historically unprecedented manner. In the pre-Islamic period, women throughout the world were viewed solely as a means of satisfying the sexual needs of men and as spineless labourers whose job was to bear children and breastfeed them. They had virtually no human rights to speak of. In the Arabian Peninsula, women were passed hand to hand as inheritance. In exceptional cases, newborn girls were buried alive beneath the sand.

Islam however, views women as the counterpart of men in terms of their humanity. It places the responsibility of the bridal gift (al-mahr) and the provision of her basic necessities on the shoulders of the man. It views the woman as man’s partner in life to such an extent that not only is she no longer inherited by men, but rather she herself inherits from men! Like a man, it is possible for her to participate in society in the areas of religion, culture, governance and economics, on condition that she preserves her humanity and chastity.

The quintessential examples from early Islamic history of women who played pivotal roles in the family and society are Khadijah (ع) and Fatimah al-Zahra` (ع), the wife and daughter of Muhammad (ص), and Zaynab b. ‘Ali (ع), the daughter of Imam ‘Ali b. Abi Talib (ع).

The reappearance of Imam al-Mahdi (ع), like the original appearance of Islam itself, will instigate revolutionary changes in the world. In particular, his movement will challenge the modern “Age of Ignorance” that has witnessed a revival in the pre-Islamic values associated with women.

As for the particular governmental roles that will be offered to qualified women at that time, little can be said with certainty because our knowledge of the particularities of that time is limited to the Qur’an and sunnah, and little has reached us concerning this issue.

The woman of today has witnessed a regression to a modern “Age of Ignorance.” By way of deceiving platitudes such as “the equality of men and women,” “freedom,” “women’s suffrage,” and “human rights,” the political and economic leaders of the world have turned women into cheap labourers and playthings in the hands of men, thereby stripping them of their very humanity. A woman’s chastity, no matter what position she holds, is vulnerable to such exploitation.

In the wake of this regression, the nuclear family, which is the very backbone of society, is crumbling. It is for these reasons that the world is once again in dire need of a movement like the revolution of the Prophet Muhammad (ص) to restore humanity to all people—but especially women, and to show mankind the way to true perfection.

The Shi’a—from the time of the Prophet himself—have taken the promised appearance of the Mahdi (ع) to heart, and have been in a constant state of anticipation. His shall be a revolution to overturn the world. In particular, the regression in the status of women will be reversed.

In the pre-Islamic “Age of Ignorance,” women were not considered human. It followed that they were offered no rights, and in some cases, their very existence was considered such a source of embarrassment, that newborn girls were buried alive. The Prophet Muhammad (ص) injected new life into that society. He granted women rights and responsibilities that corresponded to the rights and responsibilities of men. The same women, who before the rise of Islam, were property in the hands of man to be gifted at his will and to be bequeathed to his sons, were themselves granted the right to hold property and to inherit property from men.

Islam raised the station of women to such an extent that the Prophet Muhammad (ص) accepted their pledges of allegiance. They were allowed to accompany the Muslim armies to the battlefield as teachers and nurses and moral support for the troops. The Muslim woman could be a teacher and defender of the law, and by fulfilling these roles could rise above the station of the angels. From one perspective the importance of her role exceeds man’s role, for she “creates” other human beings and rears them. In the words of Ayatollah Khomeini, “It is because of the upbringing of the mother that a man ascends to his perfection.”

However, with the passing of time, the status of women in both non-Islamic and Islamic societies has once again sunk to pre-Islamic levels.

Imam al-Mahdi’s (ع) revolution will overturn the world order and unify the entire world under the banner of true Islam. The status of women will be no exception from this new order, for women will be returned to their rightful station.

Our knowledge of what is to occur in the age following this revolution is limited to what we can glean from the ahadith concerning what is known as “Mahdawiyyah” (the study of the Mahdi) and historical documentation of the formative years of Islam. In some ways the Islamic Revolution in Iran and its aftershocks throughout the world as well as the pivotal role played by women during and after that revolution, may serve as weak indicators of what the role of women might be during the rule of the Mahdi (ع).

The following ahadith concern the role of women after the Mahdi’s (ع) revolution: Ja’far al-Ju’afi narrates from Imam Muhammad b. ‘Ali al-Baqir (ع): “The Mahdi will rise up … along with 313 men and fifty women without any previous arrangement among themselves, like separate clouds clustering in the sky, one after another. This is the meaning of the verse where Allah says, ‘Wherever you may be, Allah will gather you together. Allah is capable of all things.’[1]

They will pledge their allegiance to the Mahdi between the Black Stone (of the Ka’bah) and the Station of Ibrahim, and the Mahdi will rise up with them from Mecca.”[2]

‘Abd Allah bin Bukayr narrates from Humran bin A’yan who narrates from Imam Muhammad b. ‘Ali al-Baqir (ع): “In the Age of the Mahdi, knowledge will be so pervasive that even a woman in her house will judge according to the Book of Allah and the sunnah of the Prophet.”[3]

The vast majority of narrations concerning the Mahdi mention theological arguments to establish his Imamate, teleological phenomena that will occur before his appearance, and the new order that will take form during his rule.

With respect to many of the details and the division of labour between men and women, the narrations are silent.

Ayatollah Khumayni said, “Islam wants men and women to attain perfection. Islam saved women from the Age of Ignorance. Islam has not served men as much as it has served women. You do not realize what woman was and what she has become.” He also said, “Not only does Shi’ism not sideline women in societal matters, it places them in their rightful position as human beings. We approve of the technological advancements of the West. However, we reject the corruption of the West.” In another statement he says, “Women hold a pivotal role in societal structure. Islam has lifted women to the extent that they can break free from being a mere commodity and assume their position as human beings. Accordingly, they can assume responsibilities within an Islamic government.”