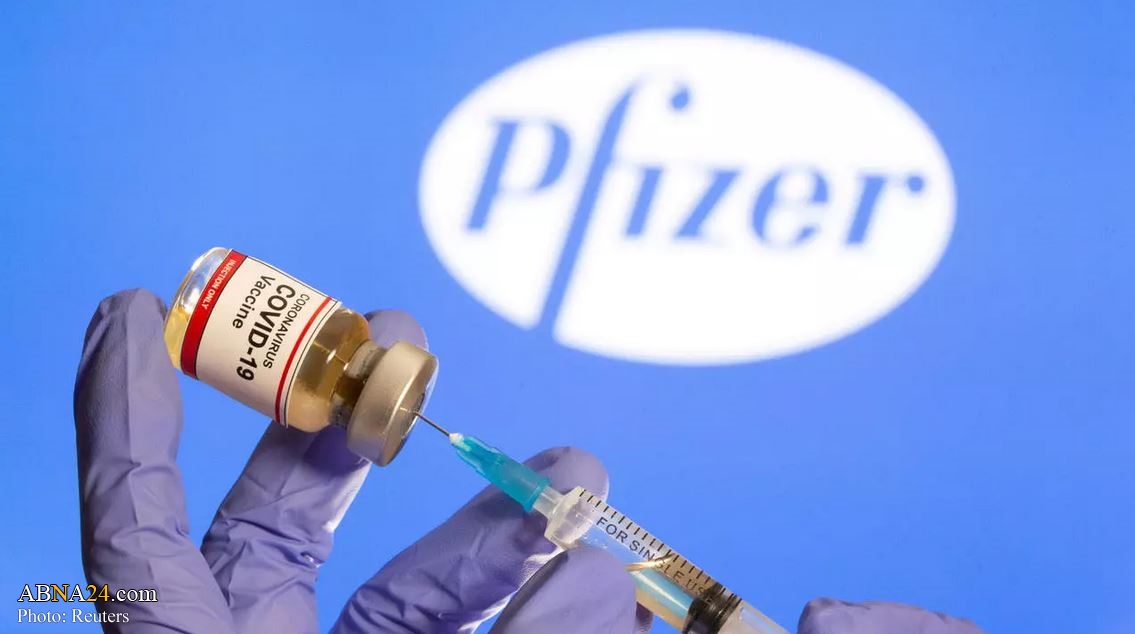 The New York Times and some Zionist media outlets in a joint media line have claimed that Tel Aviv has secretly agreed with Damascus on the vaccine and the use of "vaccine diplomacy" against Iran.

AhlulBayt News Agency (ABNA): The issue of "vaccine diplomacy," which accurately means using the tools of medicine and public health to create social pressure and gain political and security concessions, while exposing the inhumane intentions of the United States to exploit the vaccine politically, is once again revealed a false claim on the existence of a drug sales route under sanctions.

The New York Times and some Zionist media outlets in a joint media line have claimed that Tel Aviv has secretly agreed with Damascus on the vaccine and the use of "vaccine diplomacy" against Iran.

As part of a prisoner exchange agreement with Damascus, Tel Aviv has secretly agreed to pay for the Russian vaccine needed by Syria!

At the same time, Mark Dubowitz, executive director of the Anti-Iranian Foundation for the Defense of Democracies, suggested to US government officials to use vaccine diplomacy against Islamic Republic officials, which could help vaccinate Iranians away from corruption in exchange for returning hostages home. Be!

This new psychological operation, although aimed at splitting the axis of resistance on the one hand and instilling public distrust in the government inside Iran, reveals more than anything else the dirty scenario that the Americans have been pursuing for at least the past two months. Through their own media as well as Persian-language media, they have created a platform for it.

This media gaffe shows that the magnification and validation of the "Pfizer vaccine" and the unprecedented attempt to show the worthlessness of the Iranian vaccine by launching a "Buy Vaccine" advertisement on social media for political purposes, and in the words of Mark Dubowitz, pave the way for "vaccine diplomacy".

To describe precisely; Creating a false and unrealistic demand for a foreign vaccine, especially the American type, at home, mocking and mocking the national vaccine production capacity and declaring it useless with the aim of forcing the Islamic Republic of Iran to buy the Pfizer vaccine and forcing political concessions on issues such as nuclear, regional and missile.

This was the trap that was thwarted by the intelligence of the wise leader of the revolution and did not allow the West to deal with the lives and health of the people in order to expose their anti-human rights behavior and false claims in the guise of friendship with the Iranian people.

The issue of vaccine diplomacy, which means the use of drugs and public health tools to create social pressure and gain political and security concessions, while exposing the inhumane intention of the United States to exploit the vaccine politically, once again claims that the sales route is false. He also revealed the drug in the face of sanctions.

The point is that; Unfortunately, some ignorant or biased individuals in the country joined this national anti-interest movement, which is the result of the dirty design of foreign security services, and by promoting the "buy a vaccine" proposition, they practically became tools to achieve foreign national goals.

Fortunately, with the efforts of our country's hard-working scientists, the path of vaccine production in the country is being followed well, and the country's need for vaccines will be met by domestic production and the purchase of reliable foreign samples in appropriate conditions.