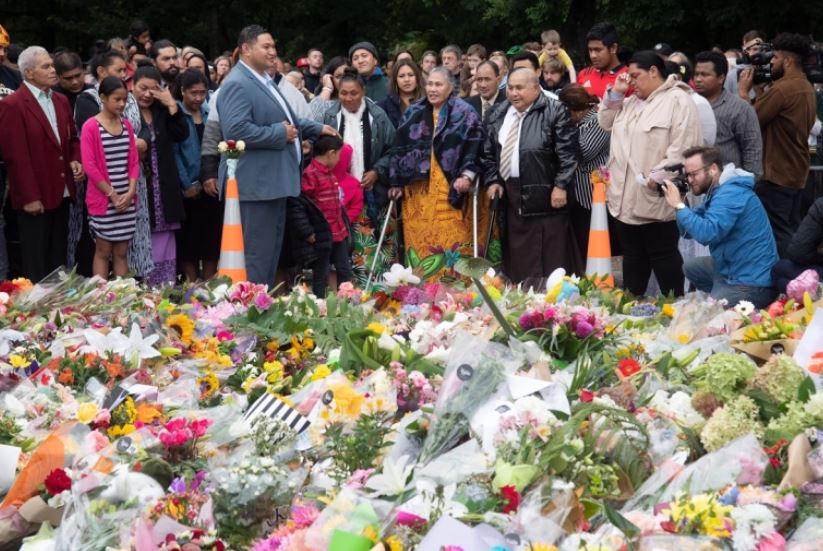 A self-proclaimed white supremacist who killed 51 Muslim worshippers at two Christchurch mosques in March 2019 has filed an appeal against his conviction and whole-life sentence.

AhluBayt News Agency: A self-proclaimed white supremacist who killed 51 Muslim worshippers at two Christchurch mosques in March 2019 has filed an appeal against his conviction and whole-life sentence.

No date for the hearing has been set, a spokesperson for the Court of Appeal in the capital Wellington told multiple media outlets in New Zealand on Tuesday.

Brenton Tarrant, then 29, was sentenced in August 2020 to jail for life without parole for the murder of 51 people and the attempted murder of 40 others at two Christchurch mosques, the worst mass shooting in New Zealand’s history.

It was the first time a New Zealand court had sentenced someone to prison for the rest of their life.

Judge Cameron Mander said he was imposing the toughest possible term given the magnitude of the crime.

“Your crimes are so wicked, that even if you are detained until you die it will not exhaust the requirements of punishment and denunciation,” Mander said at the time.

In November 2021, Tarrant’s then-lawyer, Tony Ellis, said that the gunman was considering an appeal against the verdict, claiming his guilty plea had been obtained under duress and that he had been subjected to “inhuman and degrading treatment” while being held on remand. In an emailed response on Tuesday, Ellis told the Reuters news agency he no longer represented Tarrant.

The Australian national stormed the mosques armed with military-style semi-automatic weapons, indiscriminately shooting at Muslims gathered for Friday prayers and livestreaming the killings on social media.

The youngest of the victims was three-year-old Mucaad Ibrahim, who was born in New Zealand to Somali parents. The oldest was 77-year-old Muse Awale, a retired religious studies teacher.

Temel Atacocugu, who was shot nine times in the attacks, said the attacker just wanted attention.

“I would like to tell him, grow up, be a man and die quietly in jail because that is what you deserve,” Atacocugu told the Stuff news website.

“I saw him when he shot me. If he is thinking he shouldn’t be in jail forever or die in jail, he is just dreaming.”

New Zealand moved quickly to ban the sale of assault rifles and semi-automatic weapons after the attack; it has also moved to strengthen hate speech laws, and increase penalties for inciting hatred and discrimination.

An inquiry into the killings concluded that, since intelligence services had directed their efforts away from investigating right-wing threats and instead focused heavily on the “threat of Islamist extremist” activity, they could not have been alerted of an imminent attack.

Asked about the gunman’s appeal application, New Zealand Prime Minister Jacinda Ardern repeated her promise, made shortly after the attacks, not to speak his name.

“His story should not be told and his name should not be repeated and I am going to apply the same rule in commenting on his attempt to re-victimise people,” Ardern said.

“We should give him nothing,” she said.