On the occasion of the birth anniversary of Lady Zaynab (a.s.), the webinar “Women’s Social Activities from Islam’s Perspective” was held in English by the Department of Cyberspace of the AhlulBayt (a.s.) World Assembly.

The European Union has voiced deep concern over Israel’s use of lethal force against Palestinians, amid a surge in violence in the occupied territories. 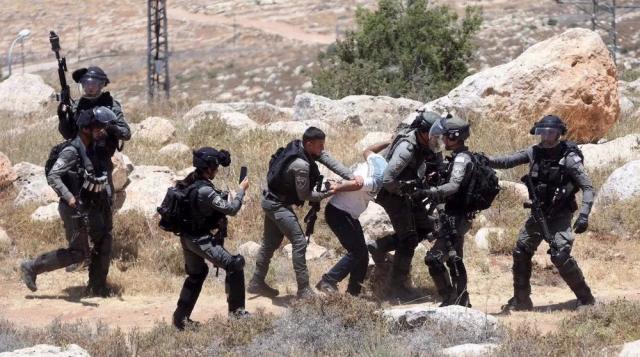 US arranges to tighten blockade on Yemen

The government loyal to the US-backed Saudi-led coalition on Saturday revealed that it had started arrangements to impose more restrictions on the entry of food and fuel ships to the port of Hodeida. In the meeting of the heads of the three branches, emphasis was placed on the need for the Iranian nation to be more vigilant against unsubstantiated news and lies of the enemies with the aim of sowing discord among the country's officials and disturbing the public mind.

Israel's aircraft have targeted several positions in the southern part of the Gaza Strip, claiming that the new assault is in response to alleged rocket fire from the direction of the blockaded coastal sliver earlier on Saturday.

Iran ranks first among 57 Islamic countries in terms of the number of scientific citations it has received over the past ten years, said Ahmad Fazelzadeh Haghighi, the president of the Islamic World Science Citation Center (ISC) on Saturday.

The Chief of Staff of Iran’s Armed Forces Major General Mohammad Hossein Bagheri said that Americans acknowledge today that they have not been successful in the approach of unilateralism and creating a unipolar world. 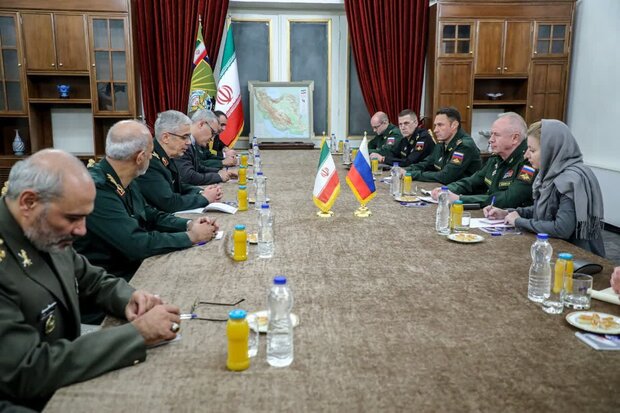 Iran Interior Ministry: Over $400m of damage caused in riots

An Interior Ministry official in Iran said on Saturday that more than 400 million dollars of damage were caused during riots in the country over the past two months. 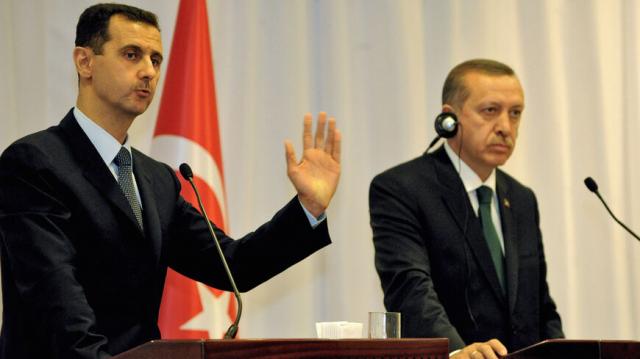 Turkey claims that Kurdistan Workers Party (PKK) and People's Protection Units (YPG) threaten the security of its borders and will continue its operations until the complete elimination of these groups. In addition to the fact that Russia and the US are strongly opposed to a new round of Turkish operations, the biggest side of the conflict is the Syrian government, with which Turkey is not willing to negotiate on the expected campaign. Damascus officials have repeatedly said that any military action .. The need for ending application of federalism to Iraqi border security: Requirements and obstacles

In his meeting with the Iraqi PM Mohammed Shia al-Sudani, Iran's Supreme Leader Seyyed Ali Khamenei referred to the destabilizing moves of terrorist groups based in Iraqi Kurdistan region against the Iranian territory and national interests, saying that this is now happening from some areas of Iraq and the only solution is Iraqi central government extending its authority to those areas as well. In response...

Analysis: Israeli-Egyptian relations on fault line as Netanyahu coming back

Amid the Israeli political figures and social elites’ worries about future of the developments in occupied territories under a far-right government, the troubles are beginning even before the cabinet starts its official work. The first aftershocks struck the Israeli-Egyptian relations. Although Bennett-Lapid government said it managed to mend Egypt relations that were damaged under Netanyahu, Tel Aviv again has to make efforts to repair the strained ties with Cairo.

Secretary General of World Forum for Proximity of Islamic Schools of Thought noted that Muslims should mull ways for establishment of the Islamic countries’ union in a bid to stem the cancerous tumor of Israel. Iran’s Foreign Ministry spokesman has denounced the fatal shooting of a young Palestinian man by Israeli forces in the occupied West Bank, saying human rights have turned into a plaything in the hands of some criminal governments. China has denounced as “illegal” the US stationing of troops in Syria and the smuggling of oil and grain from the war-torn Arab country.

Saudi regime forces have reportedly re-arrested a distinguished Shia Muslim cleric, as the Riyadh regime presses ahead with its heavy-handed crackdown on members of the religious community.

Embassy of the Islamic Republic of Iran has emphasized the need for maintaining the security of diplomatic places in Afghanistan and condemned recent terrorist attacks on the Afghanistan Hezbi Islami (Islamic Party). The division of women religious guidance organized a celebration at the Al-Abbas's (p) holy shrine on the occasion of the birth anniversary of Lady Zaynab (peace be upon her). 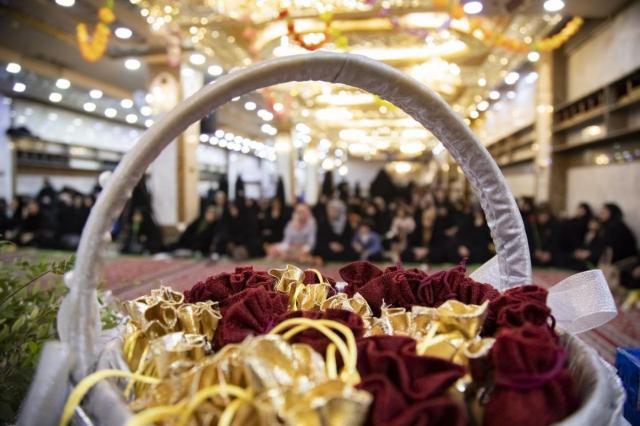 Video: News photo clip around the world (November 26 to December 2)