The department between the Two Holy Shrines at the Al-Abbas's (p) holy shrine held its annual Poetry Festival on the occasion of the birth anniversary of Lady Zaynab (peace be upon her).

The secretary general of the Al-Abbas's (p) holy shrine; Sayed Mustafa Mortadha Dia Ud-Din, conducted a field tour of the expansion projects surrounding the holy sanctuary of the shrine of Aba al-Fadl (peace be upon him).

Video: The story of a football match Member of the Jordanian Parliament and Vice President of the Arab Parliament, Khalil Atiyya, has called on the Arab parliaments and parliamentary committees to act urgently in order to lift the Gaza siege and to release the Palestinian MPs held in Israeli jails.

The Yemeni Health Ministry declared that the lack of special drugs due to the blockade on the country put the lives of 40,000 patients suffering blood disorders at risk.

Syria has challenged the US version of events concerning the killing of the ringleader of the ISIS ringleader on Wednesday. 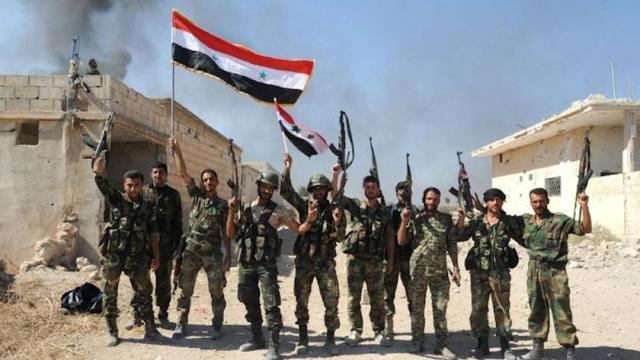 Mohammed Hamada, Hamas spokesperson in Occupied al-Quds (Jerusalem), has called on the Palestinian people to intensify presence at Al-Aqsa Mosque. Head of Hamas’s political bureau Ismail Haniyeh has said that the resistance works day and night to extract the freedom of Palestinian prisoners. One Iraqi killed, 3 injured in Turkish warplanes attack on Sulaymaniyah

Some bombs were discovered from a ringleader of riots in Shiraz City, southern Iran.

Mass rally in Argentina in support of Palestine

Human rights groups have organized a pro-Palestine rally in Argentina on the International Day of Solidarity with the Palestinian People. 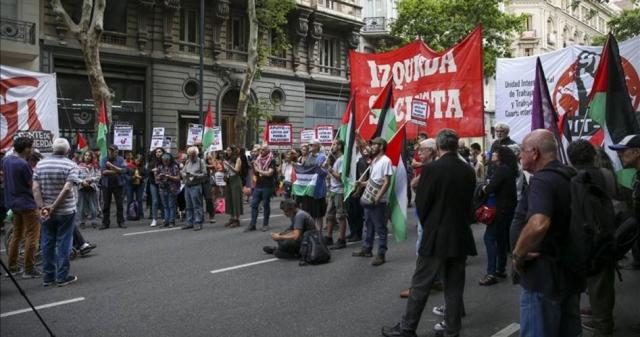 A high-ranking Hezbollah official says the Lebanese resistance movement will not accept a new president who would capitulate to the US and the Israeli regime, emphasizing that the new head of state must have the capability to rescue the Arab country from the protracted financial crisis.

Iranian Foreign Minister Hossein Amir-Abdollahian has once again rejected claims about the Islamic Republic's arms sales to Russia to be used in the ongoing war against Ukraine, saying such allegations are aimed at legitimizing the West's military assistance to Kiev.

A commander of the Islamic Revolution Guards Corps (IRGC) says Iran has already asked Iraq’s semi-autonomous Kurdistan Region to dismantle terrorist groups and hand over terrorists to the Islamic Republic. 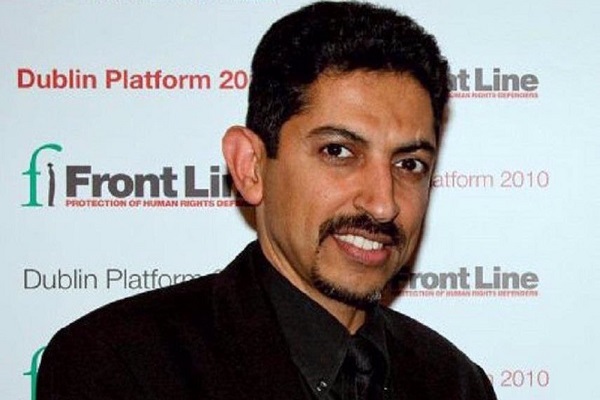 The United States is pursuing a regime-change policy in Iran and has "given up the charade of diplomacy," according to an American political commentator in Oregon. 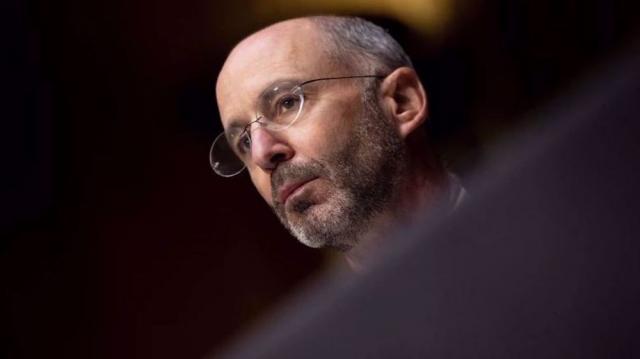 Eleven worshippers were wounded after gunmen stormed a mosque in southern Nigeria's Delta state on Friday.

Ayatollah Ramazani: We should not judge others/ In office environment, rules should rule, not relations

The fifth session of Official Ethics course was held with a speech by Ayatollah Reza Ramazani, Secretary-General of the AhlulBayt (a.s.) World Assembly in the conference hall of the Assembly in Qom.