AhlulBayt News Agency (ABNA): On Wednesday, November 30, 2022, members of the office of the late Grand Ayatollah Qurban Ali Mohaqiq Kabuli met with the Secretary-General of the AhlulBayt (a.s.) World Assembly at the Assembly headquarters in Qom. The United States would like to pursue military action but its hands are increasingly tied on the strictly military front, according to American writer and geopolitical analyst Daniel Patrick Welch. The United States has accused a Russian private military company of "threatening religious freedom" in the Central African Republic, adding its name to a list that also features the Daesh and al-Qaeda Takfiri terrorist outfits. AhlulBayt News Agency (ABNA): The fifth session of Official Ethics course was held on Thursday, December 1, 2022, with a speech by Ayatollah Reza Ramazani, Secretary-General of the AhlulBayt (a.s.) World Assembly in the conference hall of the Assembly in Qom, with the presence of managers and employees of this international organization. A Palestinian young man was martyred on Friday evening after an Israeli soldier fired at him at point-blank range on the main road of Huwara town south of the West Bank city of Nablus, according to local sources. “A Survey into Lives of Infallible Imams (a.s.)” published in India

ABWA Official Website – The book “A Survey into Lives of Infallible Imams (a.s.)” by martyr Ayatollah Morteza Motahari was published in India by the AhlulBayt (a.s.) World Assembly Publishing House. 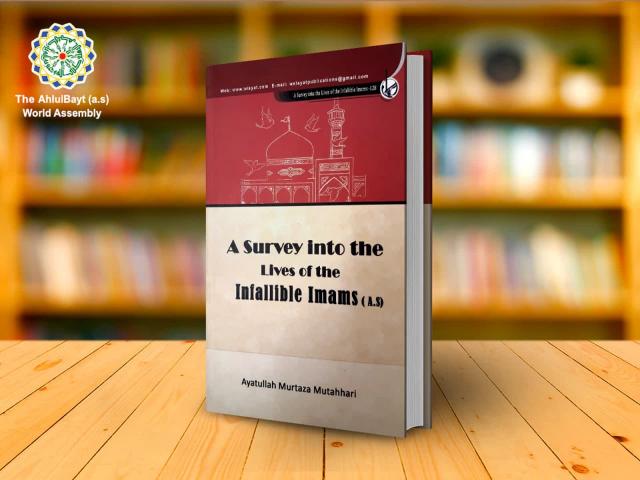 Emphasis on unity, knowing enemy were among characteristics of Ayatollah Mohaqiq Kabuli

The Secretary-General of the AhlulBayt (a.s.) World Assembly stated, “The Supreme Leader of the Revolution pays special attention to the affairs of Afghans living in Iran and emphasized on the development of literacy among them.” US begged for release of vessels seized in Red Sea: Navy commander

The American officials begged Iran to release their vessels, which were confiscated in the Red Sea, and they have never dared to enter the region, an Iranian navy commander revealed. Syria has responded to the statement released by the High Representative of the Union for Foreign Affairs and Security Policy about chemical weapons goes too far to mislead the international community. Managing director of Foreign Ministry International Peace and Security Office giving a lecture at Ninth Review Conference of the Biological Weapons Convention condemned US sanctions, which he said breach conventions. 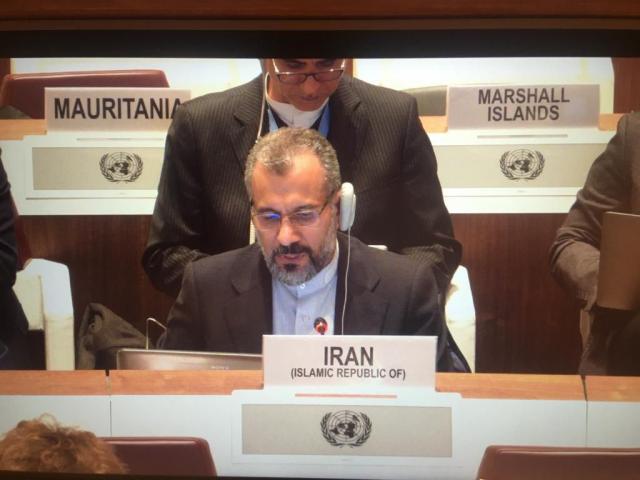 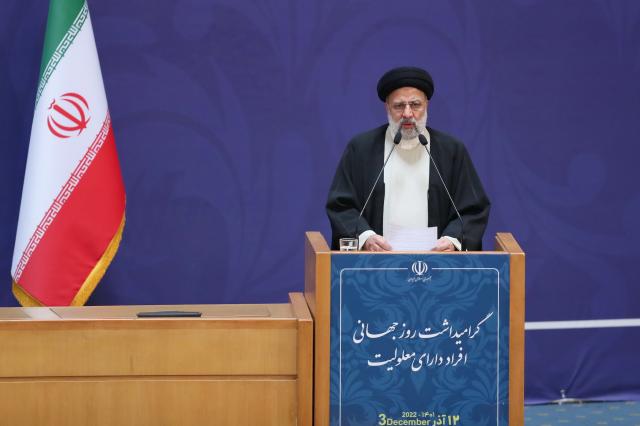 A Syrian security source in Daraa announced on Friday the death of Abu al-Hasan al-Hashemi al-Qurashi, the leader of “Daesh” terrorist organization (ISIS), whose death the organization announced a few days ago, the same called Abdul Rahman al-Iraqi, known as the “Sword of Baghdad.” Pres. Raisi: Islamic Republic always been subject to wrath of enemies due to its lofty goals

Stating that God has made a covenant with the clerics to fight against ignorance and oppression, the President said, "The government has put all its efforts to solve the problems so that the areas of abuse by the enemy are eliminated as much as possible, and the clerics also have a duty to enlighten the society against oppression and ignorance, and introduce the biggest example and origin of acts of oppression and spread of ignorance, which are America and the Zionist Regime, to everyone". Iraq should not become a threat crossing to neighbors: Shia cleric

The Leader of the National Wisdom Movement of Iraq, Seyyed Ammar al-Hakim in a meeting with US ambassador to Iraq Alina Romanowski here on Thursday said his country is seriously seeking not to become a threat crossing or pose any menace to the security and stability of its neighbors. Pres. Raisi: All those who committed insecurity in recent riots to be brought to justice

The President said, "The current that was always hostile to the Islamic Republic and tried to make Kurdistan unsafe in the early years of the victory of the Islamic Revolution tried to take advantage of the recent wave of excitement to once again destroy the security of Kurdistan, which was obtained by shedding very precious bloods, but the people caused their failure by standing up". 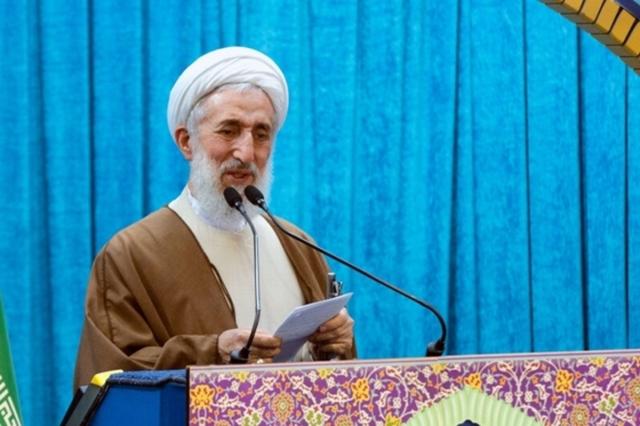 The Embassy of the Islamic Republic of Iran in Afghanistan on Thursday condemned the terrorist attack at a school in Aybak which is in Afghanistan's Samangan province. 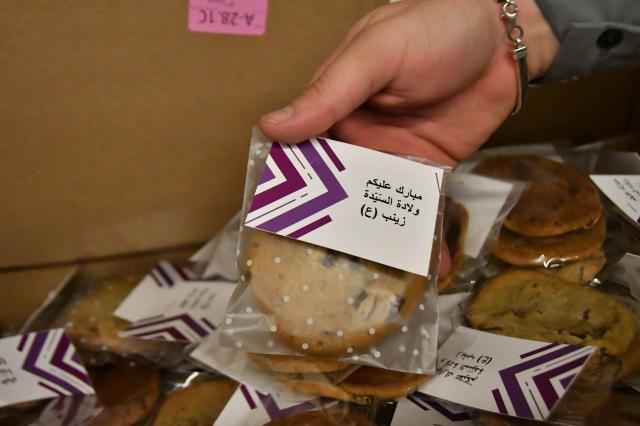