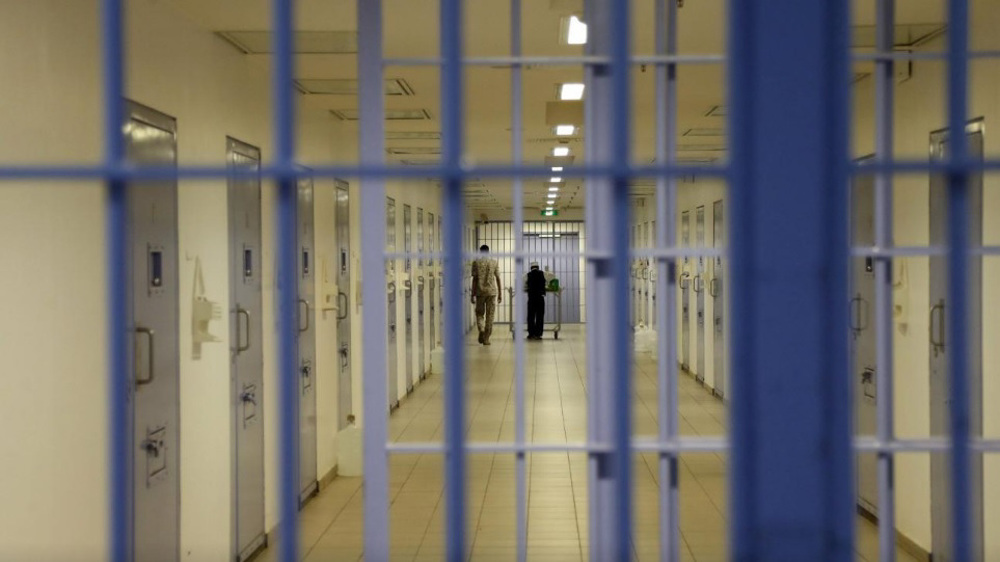 A human rights organization has sounded the alarm over the fate of political dissidents incarcerated in Saudi jails, amid the Riyadh regime’s aggressive crackdown on any whiff of dissent.

AhlulBayt News Agency: A human rights organization has sounded the alarm over the fate of political dissidents incarcerated in Saudi jails, amid the Riyadh regime’s aggressive crackdown on any whiff of dissent.

The organization lamented that concerns about the fate of imprisoned activists in Saudi Arabia have increased in light of the House of Saud’s heavy-handed clampdown, arrest campaigns, persecution of dissidents, and pervasive distortion and misrepresentation of facts.

It said the situation of civil rights and personal freedoms in Saudi Arabia has deteriorated significantly since Mohammed bin Salman was named the kingdom’s crown prince in 2017, and arbitrary arrests and deliberate abuses are increasingly getting common.

The rights group also pointed to another Saudi activist, Abed bin Nasser al-Mashal, saying he had been sentenced to 17 years in prison by the country’s judiciary on trumped-up charges.

Saudi authorities have detained dozens of officials in a new alleged anti-corruption case amid reports that bin Salman is seeking to get rid of potential rivals to the throne.

The English-language daily newspaper Saudi Gazette, citing the country’s Oversight and Anti-Corruption Authority (Nazaha), reported that 142 individuals were jailed on charges of bribery, abuse of influence, money laundering and forgery.

The #Oversight_and_Anti_Corruption_Authority initiates a number of criminal and administrative cases during the month of Jumada Al-Akhirah 1444H. pic.twitter.com/lgGiCmw8uM

The report added that the defendants were employed in the ministries of defense, interior, health, justice, education, municipal and rural affairs as well as housing. There were also officials and employees from Zakat, Tax and Customs Authority in addition to Nazaha.

The Saudi Gazette added that the arrests were made after Nazaha authorities carried out 2,364 inspections.

Ever since bin Salman became Saudi Arabia’s de facto leader in 2017, the kingdom has arrested dozens of activists, bloggers, intellectuals, and others perceived as political opponents, showing almost zero tolerance for dissent even in the face of international condemnations of the crackdown.

In what is viewed as the biggest purge in the kingdom’s history, Saudi royals, billionaires, and senior government officials were tortured and blackmailed in November 2017, when they were rounded up and detained at the Ritz-Carlton hotel in an extraordinary power play by bin Salman to remove people who could potentially pose a political threat.

As many as 500 people were rounded up in the purge, which continued until 2019. According to The Wall Street Journal, the Saudi government targeted cash and assets worth up to $800 billion.

The purge was believed to be meant to consolidate the then-nascent rule of bin Salman.

Former detainees and associates of several people caught up in the crackdown have said the detentions were arbitrary, lacking in any judicial process, and frequently targeted foes of the prince.

British daily newspaper the Guardian, citing a source, said the November 2017 round-up at the Ritz-Carlton hotel in Riyadh ”was about consolidating his (bin Salman) rule, plain and simple” and came before the cruel murder of dissident journalist Jamal Khashoggi at the Saudi consulate in Istanbul on October 2, 2018.

Most were later released after reaching unspecified financial settlements with the authorities.