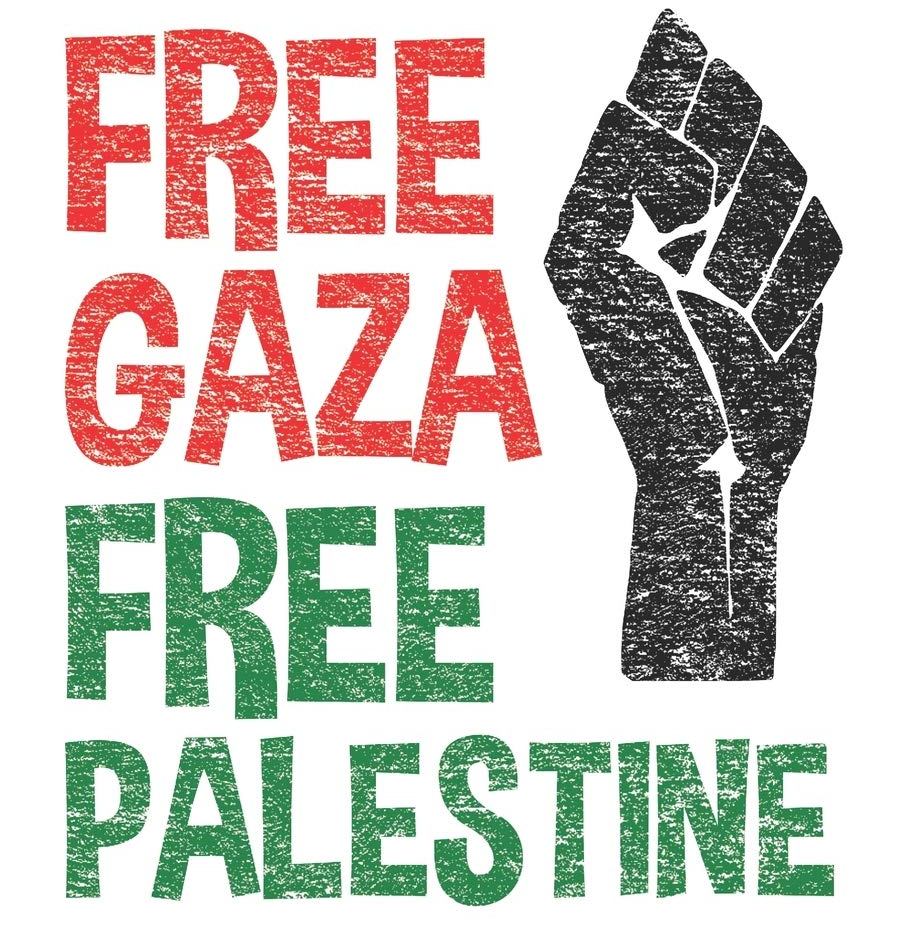 The day of Gaza which is commemorated on January 19 in Iran is the symbol of resistance of Palestinians against the Zionist regime.

AhlulBayt News Agency: The day of Gaza which is commemorated on January 19 in Iran is the symbol of resistance of Palestinians against the Zionist regime.

The Gaza Strip or Gaza is situated on the eastern coast of the Mediterranean Sea. It borders Egypt on the southwest for 11 kilometers (6.8 mi) and the Zionist regime on the east and north along a 51 km (32 mi) border. Together, the Gaza Strip and the West Bank make up the State of Palestine.

Today, January 19th has been named the “Day of Gaza” in Iran commemorating the resistance of the brave Palestinian people during the 22 days of the Zionist regime’s aggression on the Gaza strip in 2008-9.

The Gaza War, also known as “Operation Cast Lead” also known in the Muslim world as the “Gaza Massacre” was a three-week armed conflict between Gaza Strip Palestinian military groups and the Zionist regime that began on 27 December 2008 and ended on 18 January 2009.

Gaza is under the most severe siege by Zionist militias in the past two decades, and Tel Aviv, under various pretexts, is taking anti-human measures, such as cutting off contact with other areas, preventing people from fishing and importing fuel, food, and medicine, or is imposing widespread military aggression against Gazans.

One of the Zionist regime’s criminal acts during the attack was the killing of children, which is why the number of children killed and injured is considerable.

The Zionist regime, which has always been known for break-promise and child killing since the establishment of its aggressive regime, launched massive airstrikes on Gaza on December 27, 2008, and used 64 fighter jets and military helicopters, and in its first hours, more than 100 tons of missiles and bombs were fired at Gaza.

Two days after the airstrike, the Zionist regime's navy also launched an airstrike, and four days later, the regime's ground forces entered Gaza via the Carney Crossing and began their ground war to complete their crime puzzle.

The severity of this heinous act of aggression and atrocities against the People of Gaza was so harsh that the UN Human Rights Council issued a resolution accusing the Zionist regime of gross human rights violations and calling for an end to these attacks on the Palestinians in the besieged Gaza strip.

Ayatollah Seyyed Ali Khamenei added, “I would like to remind you that we should pay attention to this issue. Today, Gaza and Palestine are an arena of disgrace for the west.”

The west with its claim to support human rights has ignored the greatest and the most disastrous violation of human rights in Gaza, he further noted.

In 2009, he pointed out that “the political and military leaders of the usurper regime should be brought to trial. If criminals are punished, the room for criminal acts by those who possess the motives and madness to commit them will be restricted. Impunity for perpetrators of great crimes is itself a cause and incentive for further crimes.