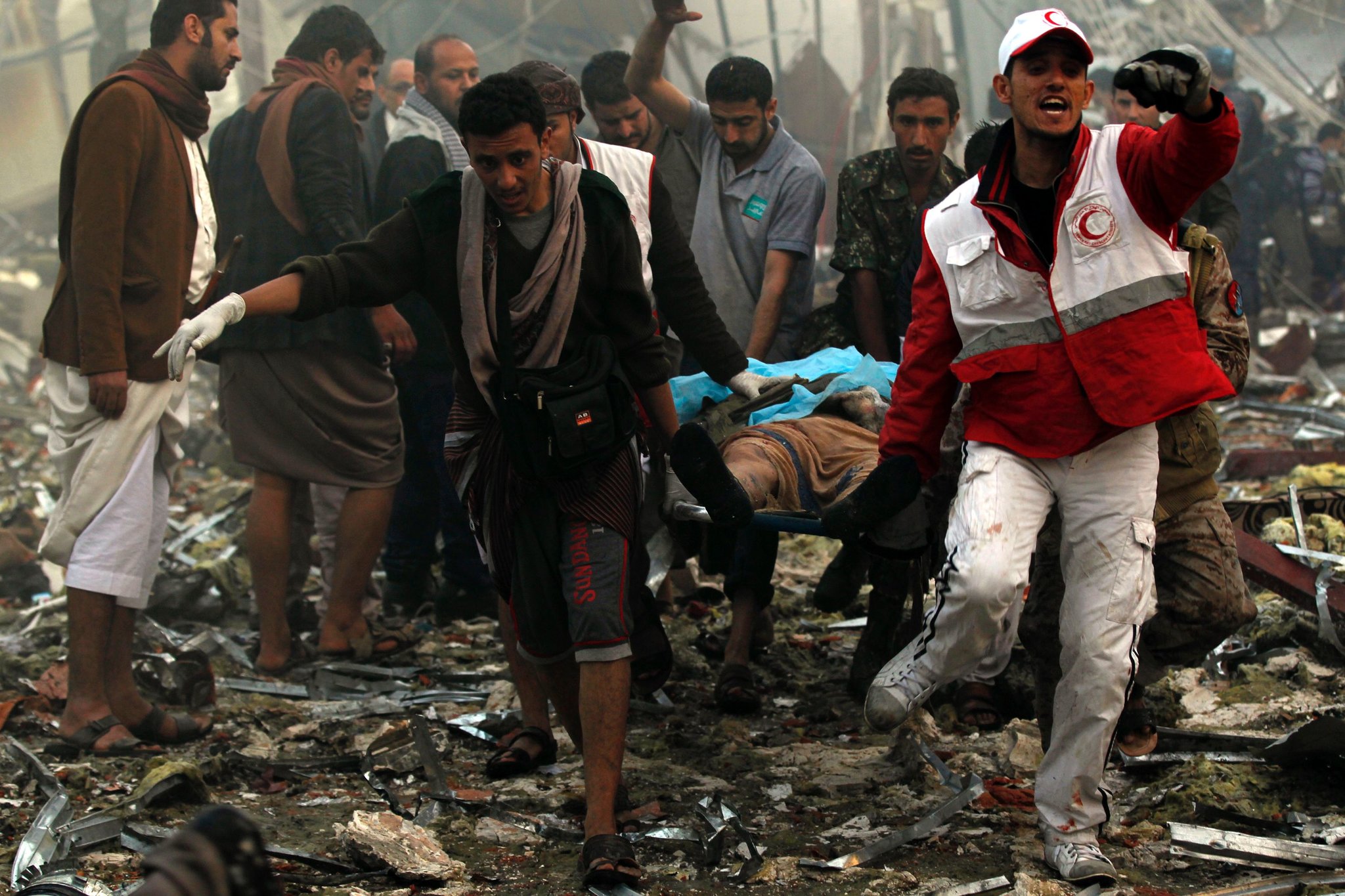 The Executive Center for Mine Action in Sanaa on Wednesday announced the registration of 49 civilian casualties, including dead and wounded, as a result of mines, cluster bombs and remnants of war in seven provinces during November, 2022.

AhlulBayt News Agency (ABNA): The Executive Center for Mine Action in Sanaa on Wednesday announced the registration of 49 civilian casualties, including dead and wounded, as a result of mines, cluster bombs and remnants of war in seven provinces during November, 2022.

The center confirmed in a statement that the death toll reached 11 civilians, while about 38 others were wounded, distributed in the provinces of Hodeida, Al-Bayda, Jawf, Taiz, Saada, Sanaa, and Marib.

The Mine Action Center in Sanaa had issued a statement on the occasion of World Children’s Day on the 20th of November, in which it confirmed that the children victims of cluster bombs and remnants of war have amounted to 204, including 44 deaths, in 11 provinces since the beginning of the year 2022.

For the eighth year in a row of war and siege on the Yemenis, the deliberate silence and failure of the United Nations continues, which did not observe international covenants, especially the Universal Declaration of Human Rights, which guaranteed the care and protection of children from any attack.

The center attributed the continued fall of victims in these numbers to the presence of thousands of cluster bombs that are still lurking in various Yemeni regions, and the Saudi-led coalition’s continued preventing of entry of detecting devices that would reduce casualties by clearing areas of bombs and remnants of war.

On November 10, the Mine Action Center announced that sounded the alarm regarding the threats of cluster bombs, which are still continuing and their impact extends for decades.

Director of the Mine Action Center, Ali Sofra, said that the center has removed 204 cluster bombs this year, bringing the total of bombs that have been removed since the start of the war on Yemen to more than 4,500,000 small cluster bombs.

However, from time to time, the center is surprised by the discovery of new types of cluster bombs that the coalition targeted Yemen with.

The Center blamed the United Nations, international and humanitarian organizations for more casualties due to the failure to provide field work requirements and detectors.

Civilians in several provinces of Yemen are still haunted by the nightmare of the prohibited weapons remnants of the coalition, which are full of US, British and Israeli cluster bomb remnants and prohibited weapons, which chooses its victims from time to time, often children or women.