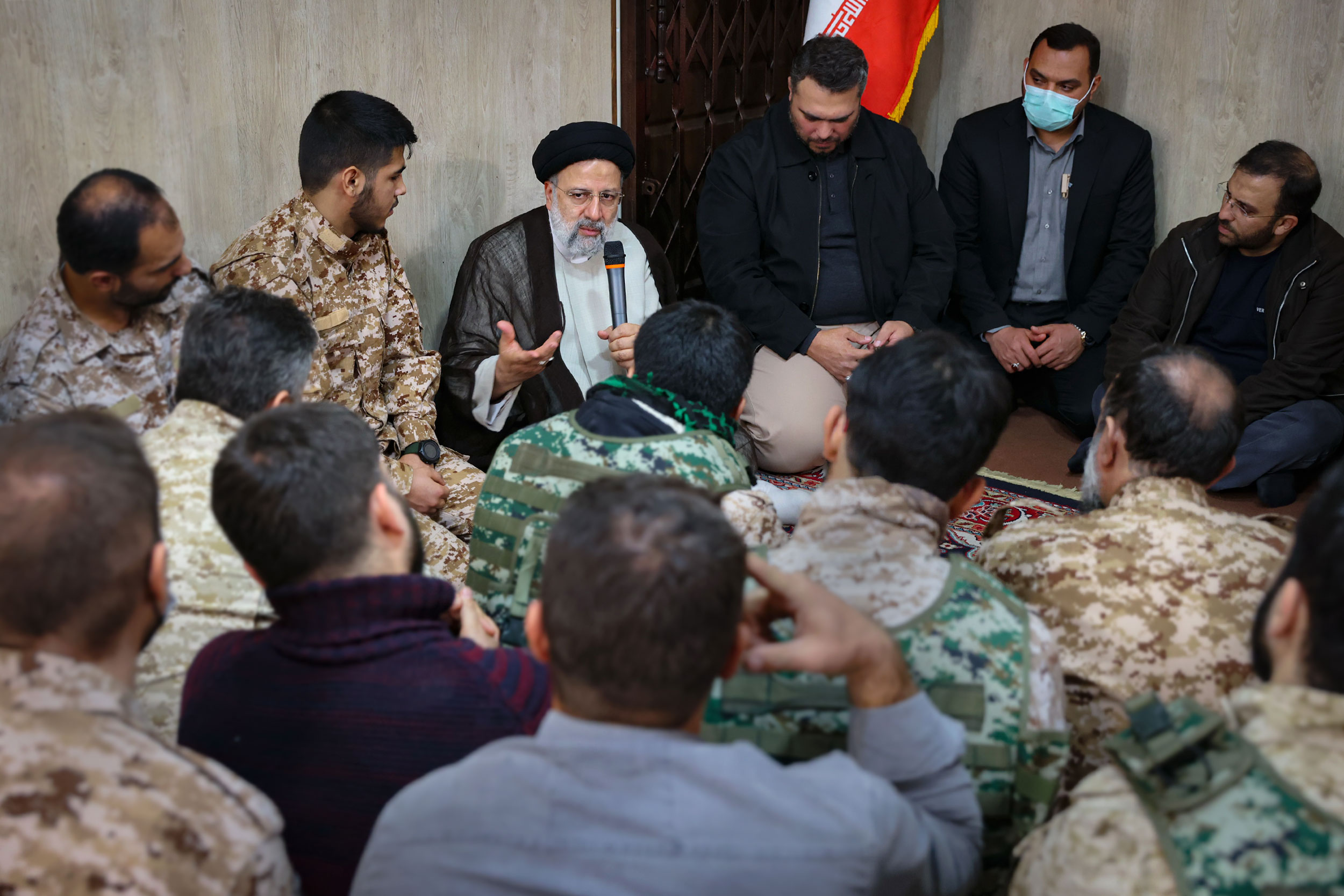 Speaking in a meeting with a group of Basij members that was held on the occasion of Basij Week, Ayatollah Dr Seyyed Ebrahim Raisi stated that the will and motivation of the Basij members to defend the security of the country and the people is derived from the correct and timely analysis of the situation and said, "The act of those who prefer the well-being and comfort of others to their own well-being and comfort is very valuable and deserves praise".

Stating that the current era of the country is accompanied by ups and downs like the previous eras, and the role-players of each era are exposed to trials and tests according to the conditions of their era, he clarified, "Efforts to maintain the security of this system and the people has many blessings that will spread in the society".

Referring to the interpretation of martyred Lieutenant General Haj Qasem Soleimani about the holy system of the Islamic Republic, Dr Raisi said, "The Islamic Republic of Iran is the only system in the world that has raised the flag of opposition to the system of domination and there have been numerous conspiracies and seditions of enemies against this system since the beginning of the victory of the revolution until now".