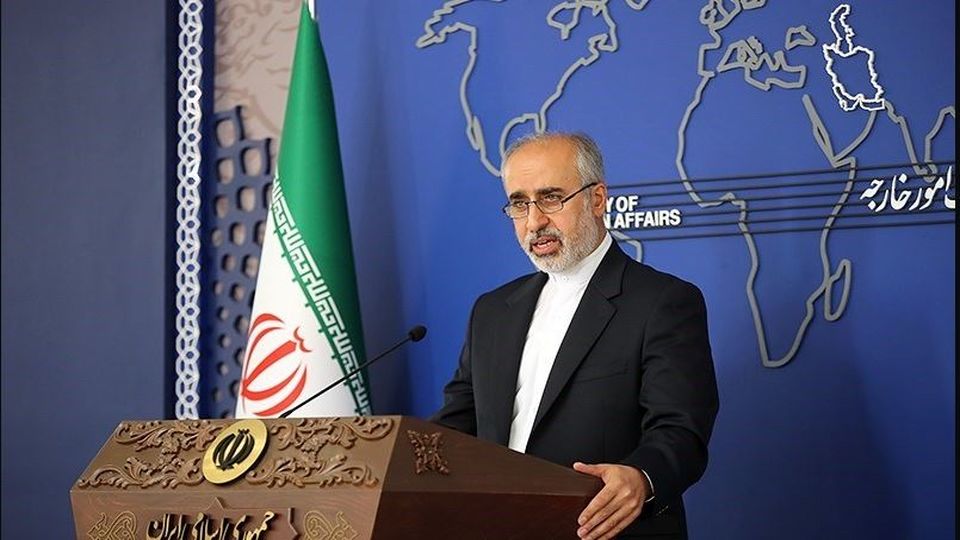 In a tweet, Kanaani said that the foreign minister of a regime, which hosts and supports a news network that freely encourages violence and riots against Iranian security and nation, claims that the British government takes "the importance of free, honest and open journalism incredibly seriously".

The Iranian official added: “Mr. secretary, with these false slogans, you are officially supporting the war room working against the Iranian nation.”

The British minister said in an interview published on Tuesday in the Saudi-owned Asharq al-Awsat newspaper that the British government had taken “the importance of free, honest and open journalism incredibly seriously” by sending armed police to Iran International London offices.

British officials have claimed that staff at the Persian-language Iran International received threats from Iran.

Earlier in November, the Islamic Republic designated the Saudi-funded Persian news network a terrorist organization for encouraging violence in Iran amid riots in the country.