Webinar “The tradition of Imam Hasan Askari (a.s.) in facing the opponents” was held in Qom 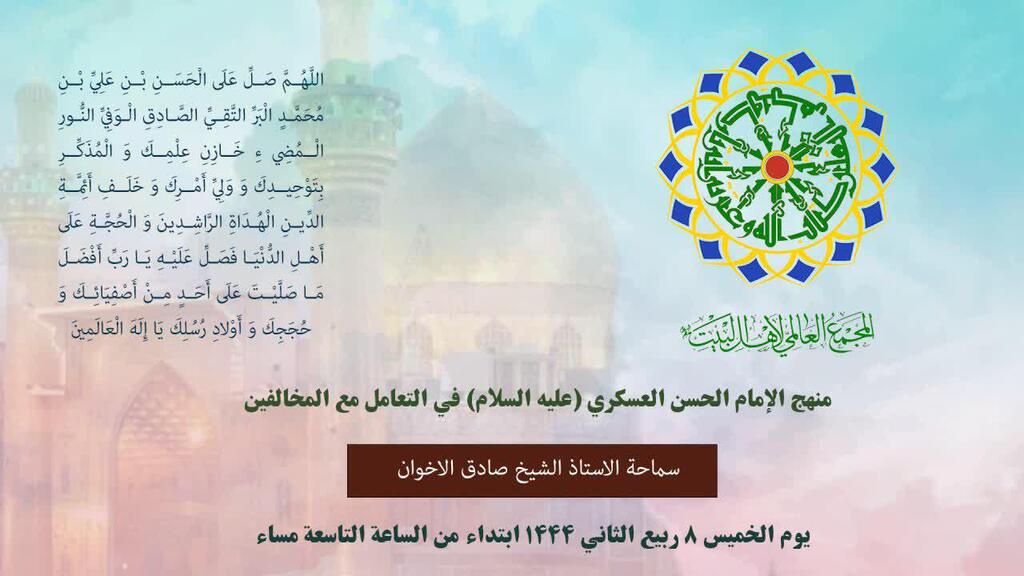 To watch the full video of the webinar, click on the following link: