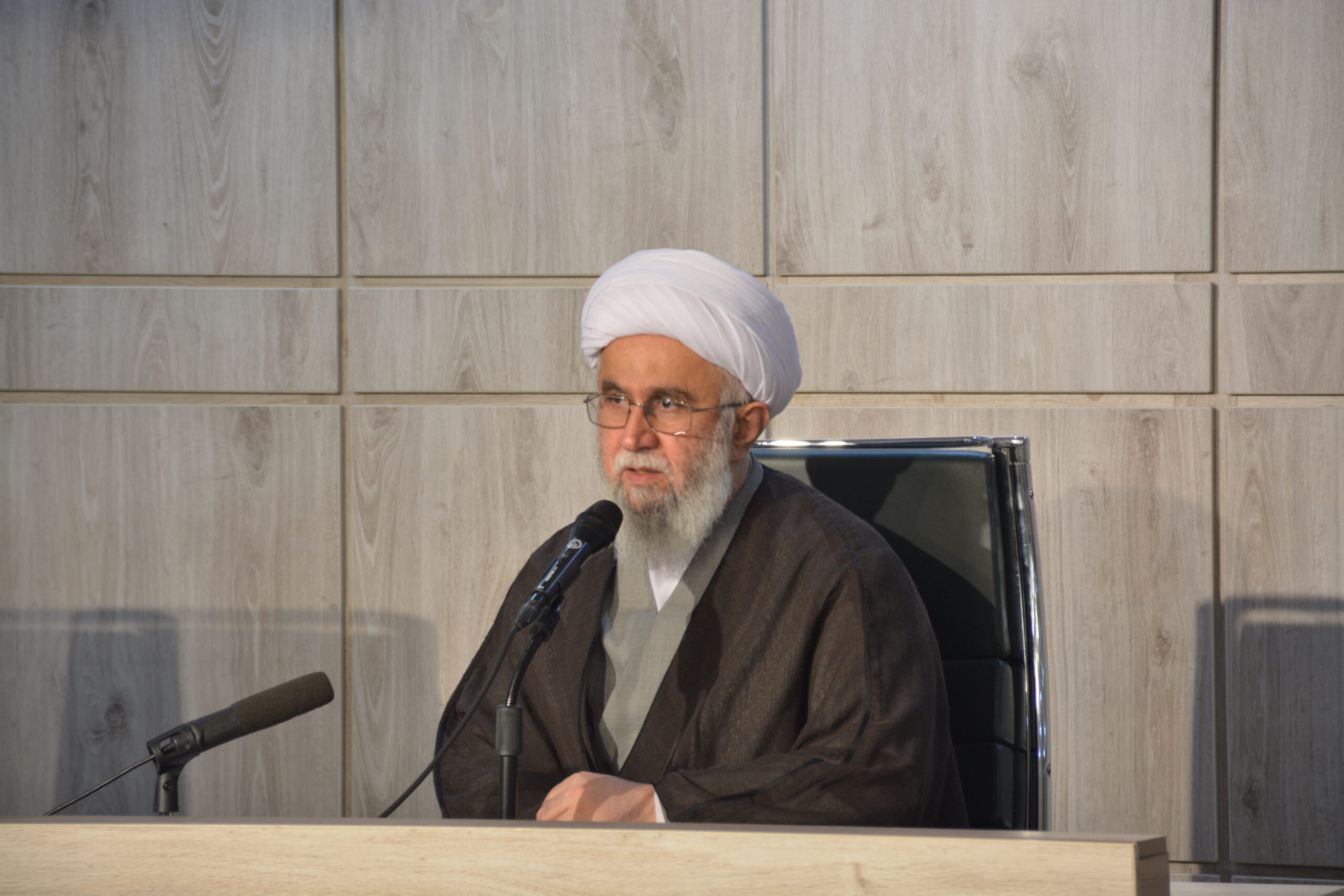 On Wednesday, August 31, 2022, the session “Science and Technology Diplomacy of the Islamic Republic of Iran” was held at AhlulBayt (a.s.) International University with the presence of participants of the 7th General Assembly of the AhlulBayt (a.s.) World Assembly.

In this meeting, referring to the importance of science, Ayatollah Reza Ramazani stated, “For a society, science brings authority. According to Hadiths, paying attention to science is one of the necessities for the progress of Islamic society.”

“In the statement of the second phase of the Revolution – issued by the Supreme Leader of the Islamic Revolution – issues like ethics and justice have been emphasized. All divine prophets paid the price of justice so that they could lead the human society to justice. The stability of society depends on establishing justice,” he continued.

“Along with ethics, spirituality and lifestyle, knowledge is the software of Islamic society. By studying verses and hadiths about knowledge, we see that in Islamic society, people are either scholars, learners, or knowledge enthusiasts. According to Islamic values, the ideal society is such a society,” added the Secretary-General of the AhlulBayt (a.s.) World Assembly.

“AhlulBayt (a.s.) University is an international university for those who are interested in studying in Iran. In 1979, something happened in Iran that no one believed, and that was the victory of the Islamic Revolution. Imam Khomeini (r.a.) believed that the Revolution must be happened. Islamic Revolution of Iran was a miracle and victory of light,” stated Ayatollah Ramazani, referring to Ahl al-Bayt University.

“The Islamic Revolution of Iran took place in the postmodern era. Imam Khomeini (r.a.) believed that Islam should be understood and implemented in a complete way. The socio-political aspect of Islam is one of the important and vital fields for the survival and realization of religion in society. The view of the late Imam Khomeini (r.a.) of religion was a maximalist, in which he sees religion as not only the guardian of the hereafter, but also the guardian of all areas of human existence,” he continued.