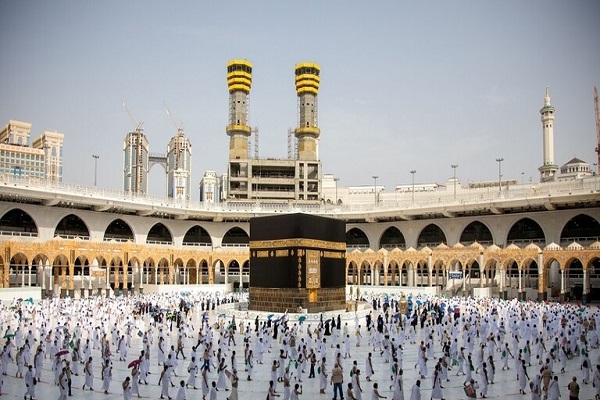 Saudi Arabia has reportedly banned citizens of 33 countries from performing Umrah pilgrimage in this Umrah season.

This is according to Turkey’s Directorate of Religious Affairs (Diyanet), cited by RT Arabic.

Umrah is a pilgrimage to Mecca performed by Muslims that can be undertaken at any time of the year, in contrast to Hajj that must be performed in the month of Dhul Hajja in the lunar Hijri calendar.

Last year, the Umrah pilgrimage was temporarily suspended due to the coronavirus pandemic.

On Sunday, Saudi Arabia’s Ministry of Hajj and Umrah announced that it will accept Umrah requests starting from Aug. 9, 2021, for pilgrims to perform the Islamic rituals, and visit and pray in the Grand Mosque and Prophet’s Mosque.

The issuance of permits will be through the applications “Eatmarna” and “Tawakkalna”.

The ministry said it aims to reach 60,000 pilgrims distributed over eight operational periods, bringing the capacity to two million pilgrims per month.