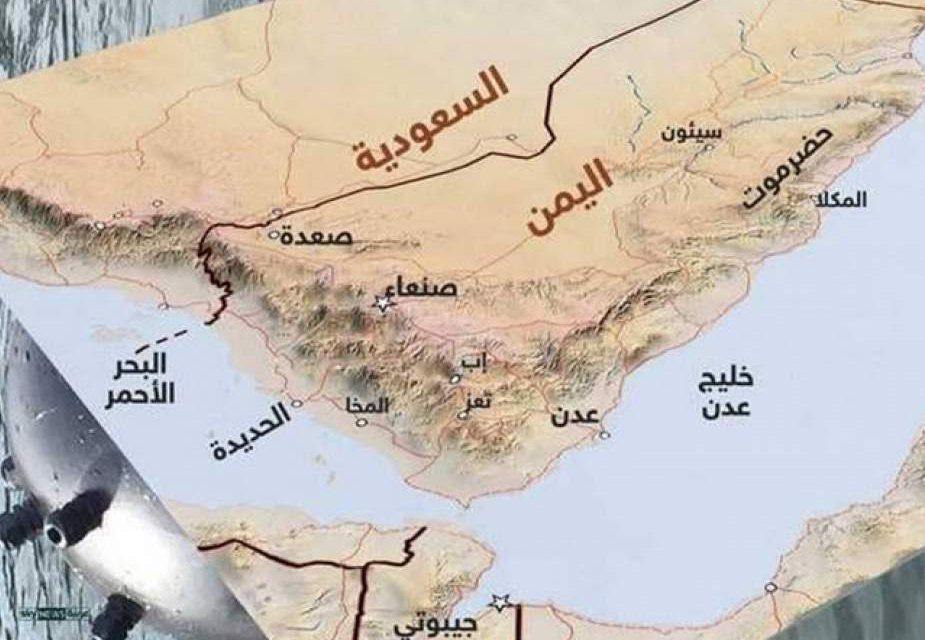 The start of Saudi Arabia’s military aggression against Yemen on March 25, 2015 and the unequal continuation of this war to the present time has led to the emergence of a huge swamp for the Saudi coalition after six years as such that the United States and the pro-Saudi coalition governments are desperately looking for a solution to this crisis. In fact, the main question will be whether the end of the Yemen war is a strategic necessity for the countries involved in this crisis or the political life of this crisis is nearing the end of its life?

AhlulBayt News Agency (ABNA):  After the invasion of the Persian Gulf Cooperation Council, except Oman and then Qatar, to Yemen, led by Saudi Arabia and with the official participation of Morocco, Egypt, Jordan, Sudan and by providing military bases in Somalia along with Western political support, at first no one could expect six years continuation of the war; rather, the coalition of Arab countries believed that all stages of this war would not take more than a few months until their victorious end. But today, as we approach the sixth year of this military aggression, all are talking about the end of this war according to their needs and requirements. In this regard, the American Brookings Institution recently referred to the strategic goals of Saudi Arabia for starting a war against Yemen in order to prevent the Islamic Republic of Iran from gaining access to the Arabian Peninsula overlooking the Bab el-Mandeb Strait and the failure of those goals, six years after the continuation of this war and the increase of Iran’s influence in the region, contrary to what was thought, called this war the worst human catastrophe in the world in the current century.

Accordingly, for both strategic and humanitarian reasons, it advised the new administration of Joe Biden to end this war as an immediate political priority, or in other words, a strategic necessity of the Biden administration’s foreign policy. Biden’s Secretary of State Anthony Blinken’s statement that Ansarollah’s name was incorrectly included in the list of terrorist groups by the former US administration and that Ansarollah’s measures are tantamount to legitimate defense of the homeland and the preservation of national sovereignty are proof of this Which is the first step in a general turn in the strategic policy of that country in order to get out of this crisis and has been put on the agenda by the politicians of the country. This strategic necessity is crucial for the United States in providing a humanitarian face in order to restore its soft power in the region, as well as to help resolve the crisis of the Yemen war for Saudi Arabia as its longtime supporter. In addition, the suspension of the sale of smart bombs that Mohammed bin Salman bought at the end of the Trump presidency can be evaluated and analyzed in the same way. The actions can necessarily be analyzed not by the Biden administration, but by the pressures of the human rights NGOs that stood behind Biden in the US presidential election and formally supported him. In this regard, the support of Mohammed bin Salman for Trump, Biden’s rival, should be considered more for this reason, and the crisis regarding the investigation into the murder of Khashoggi is also rooted in this issue.

On the other hand, the field developments and advances of the legitimate government of Ansarollah over the past year, in addition to creating hope in the forces and mobilizing more people and increasing the national spirit, have further strengthened the increase of government participation in that country. As a result, the combined activities of manufacturing the Cruise missiles, Zelzal 3 and Qods 2 have helped outstandingly to strengthen the deterrent force and increase the offensive power of that country. Attacks on Aramco oil facilities in 2020, rocket strikes on Riyadh and Jeddah airports and the sending of drones, and Ansarollah’s control of military and strategic bases in Ma’rib, northeast of Sanaa, which borders Saudi Arabia, are among the statements that prompted Saudi allies to make decisions to end the war in Yemen.

The alignment of some regional countries and supporters of Yemen through advising to benefit Yemen from new technologies, increasing the power and capacity to build drones, as well as humanitarian aid to strengthen the morale of the Yemeni people in the meantime has had great effects.

However, the silence and lack of a clear position of the Arab countries in the Saudi-led coalition attack on Yemen, even after the talks of the US Special Envoy for Yemen, Timothy Lenderking, with their leaders of those countries, show a halo of ambiguity about the exact time of the end of the war by coalition member states. Although the US Secretary of State has spoken with Saudi Foreign Minister Faisal bin Farhan over the past few days to discuss ways and mechanisms for ending the war, it should not be forgotten that similar statements have been made in the past and that no clear and practical policies and sometimes contradictory by the Saudi leaders, shows that the country’s leaders are waiting to receive the green light from the West, especially the United States. Therefore, what is clear is that we still have to follow the final time of the end of the war in the White House think tank. But regarding Biden’s activities in the past two months such as suspension of the sale of smart bombs, the removal of Ansarollah from the list of terrorists, and the pursuit of cases such as the assassination of Jamal Khashoggi and the billion-dollar ransom paid to Trump by Saudi Crown Prince Mohammed bin Salman is seen as a sign that the United States is preparing the ground to end the war and help save Saudi Arabia from the quagmire of invading Yemen.

In the meantime, the possibility of discouragement of the Arab coalition in line with Saudi Arabia must be considered. The costs imposed on the Arab countries and lack of political exploitation due to multiple failures in the Yemen war front, strengthens their desire day by day to enter into negotiations to accelerate the peace process or end the conflict, among which the withdrawal of Qatar in the middle of its path is one of the main reasons.

In other words, the Yemen war is now facing two very different situations with the two sides involved. On the one hand, lack of full support and instability in the Saudi coalition and loss of its allies, and on the other hand, the internal cohesion of Yemeni political groups and foreign backing of supporting countries or human rights organizations due to humanitarian catastrophes in the six-year military aggression in Yemen could be presented as strong arguments in this regard. The current scene in Yemen shows the global geometry of power. The geometry that is no longer drawn by the big countries, but it is the free, independent and resilient nations that play a role in drawing the field maps. The legacy of the hero martyred commander of Iran, Shahid Qasem Soleimani, has remained a relic among the nations of the region.